In the 1980s, Mlekpol produced milk in 1-litre bottles, cream in quarter-litre bottles, butter, and various types of quark and cottage cheese for the local market. A breakthrough for Poland came in 1989, which was both an impulse and the beginning of the long-term development of Mlekpol.

Grajewo dairy products are made of milk from cows grazed on the cleanest Podlasie and Mazurian meadows. Natural milk producers, cows, are fed with non-GMO products.

The plant processes over 505 million litres of milk per year – 28% of the total Mlekpol’s purchase.

The dairy plant in Grajewo is constantly modernised.

The key investments include:

The dairy plant in Grajewo has received the quality certificates: 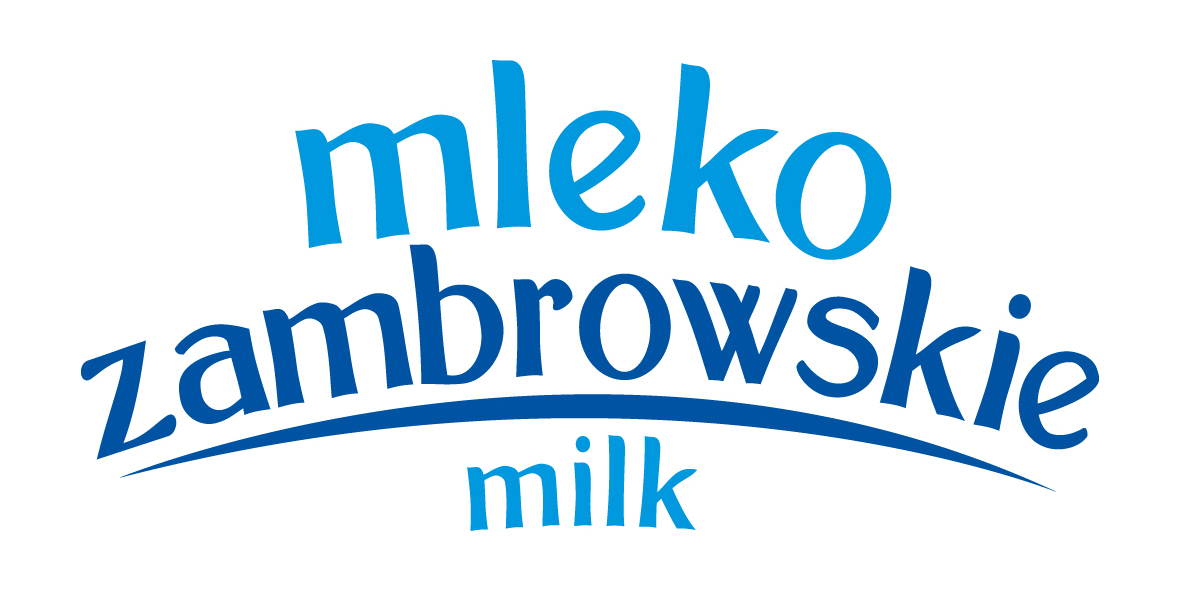 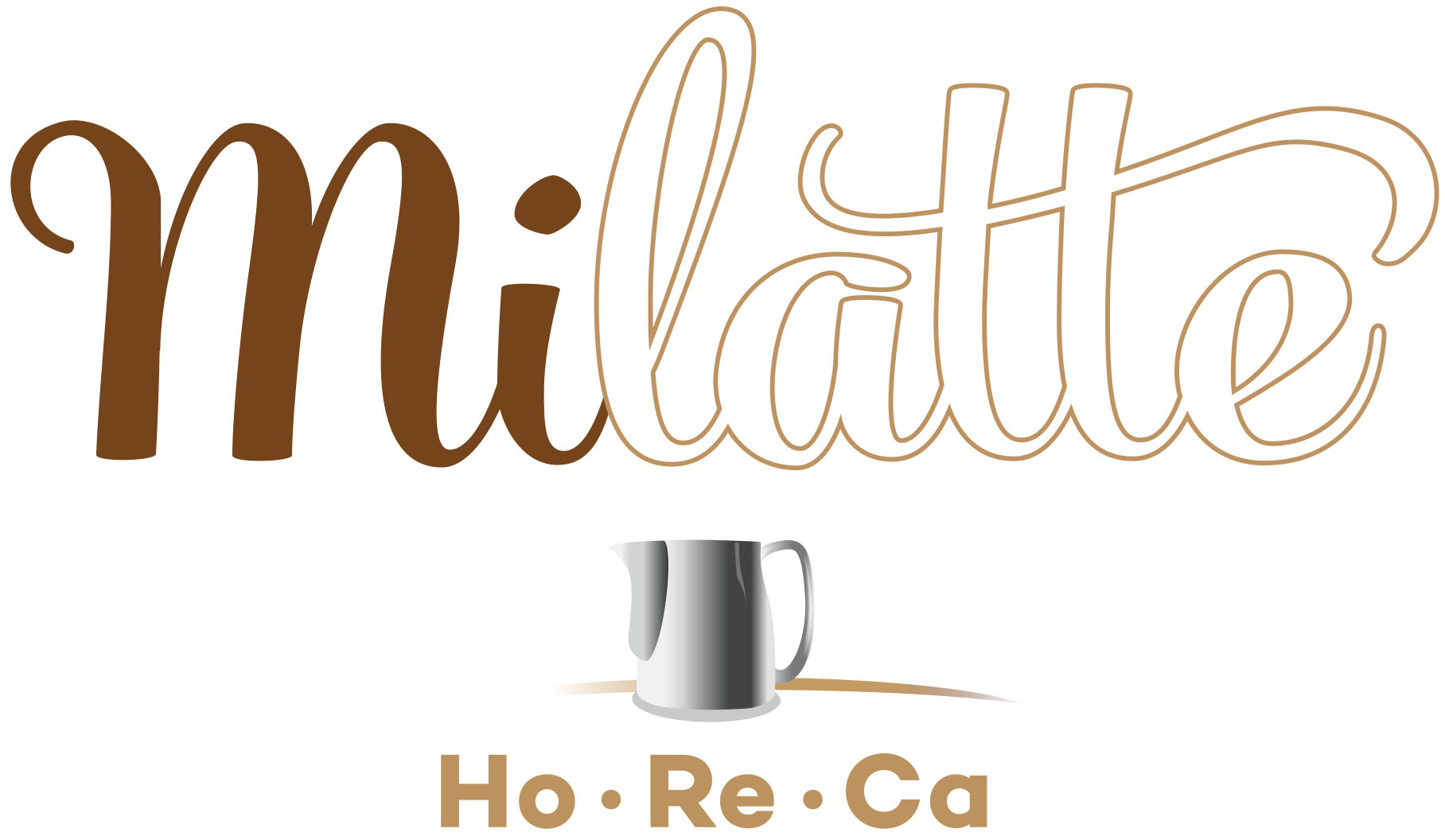 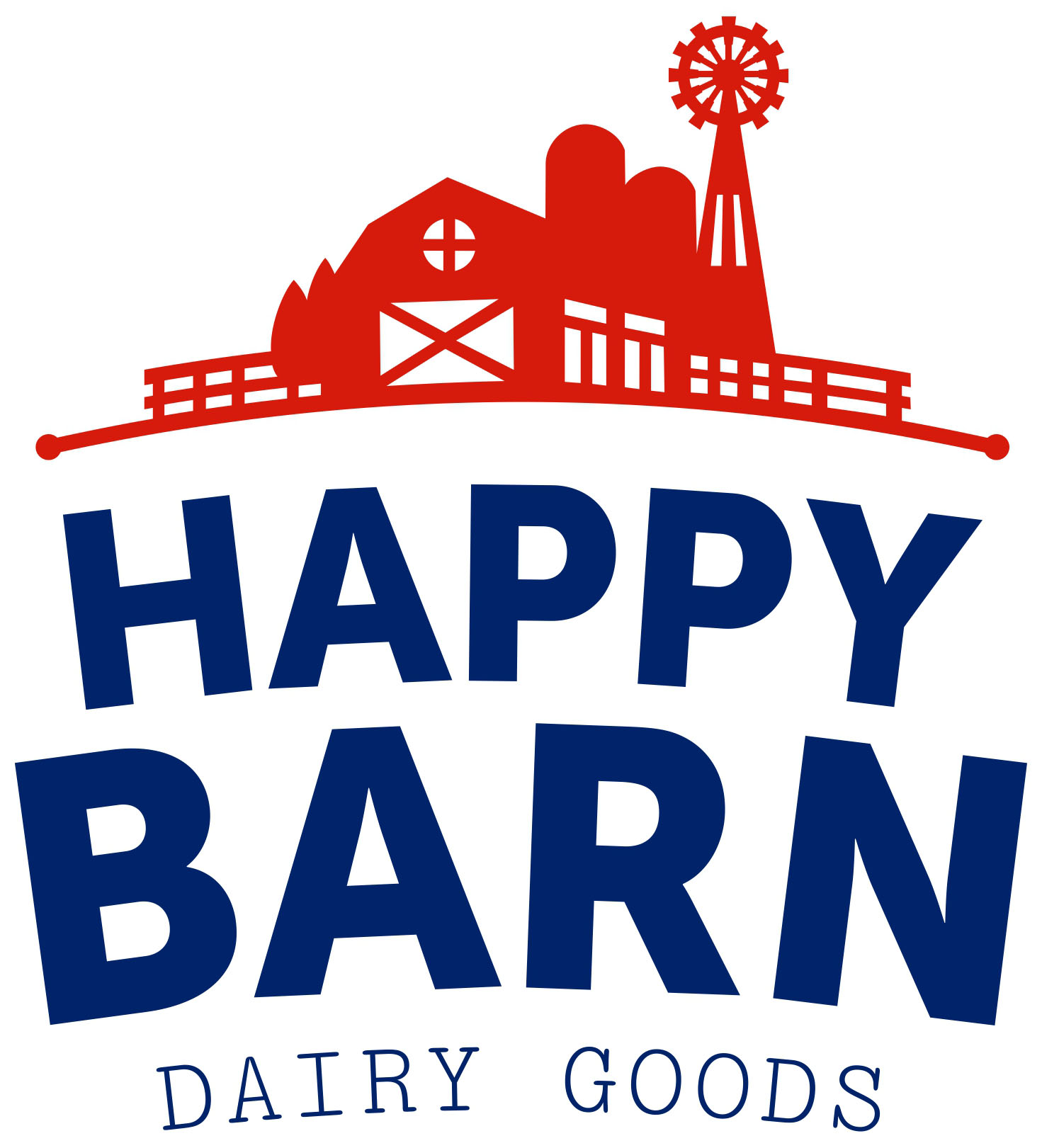 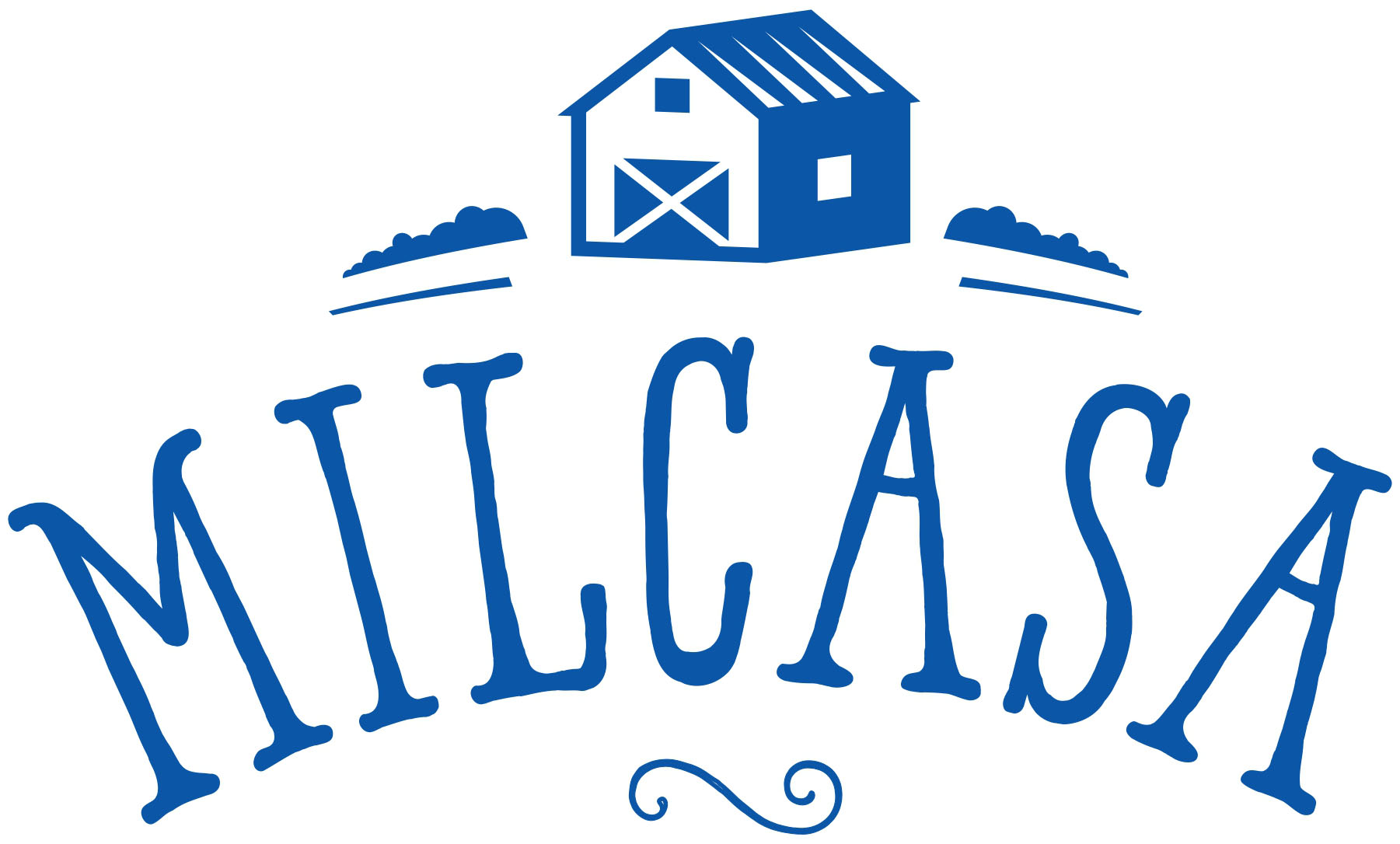